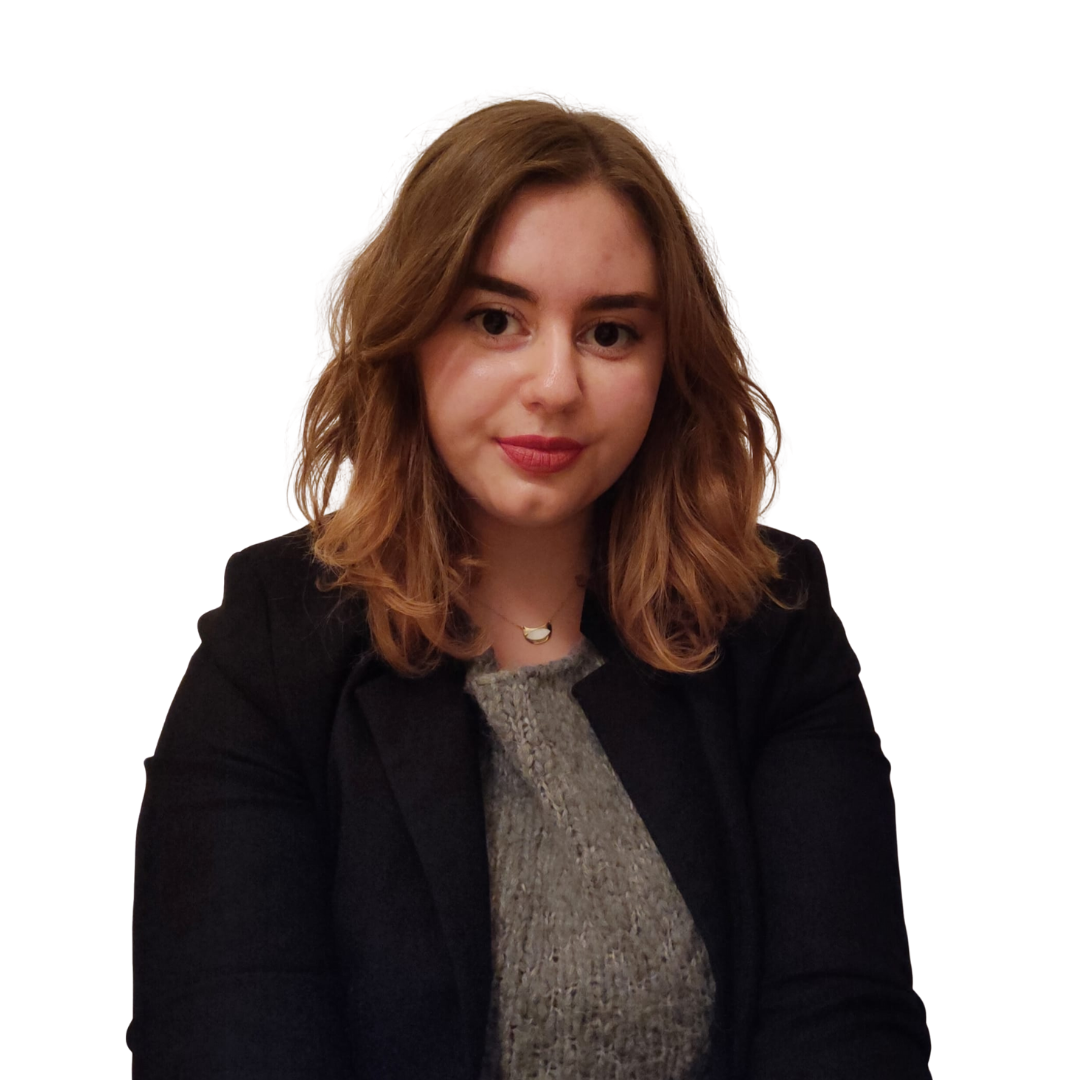 Alessandra Condorelli Natarelli has graduated in Diplomatic Sciences and International Affairs at the University of Bologna and is currently a master's student of International Politics and Economics at the same university.

During her school career she has carried out various study experiences abroad that have allowed her to improve her knowledge of languages and to develop a strong sense of pro-activeness. In 2019 she participated in an Erasmus exchange at the University of Surrey in England where she acquired skills in the field of negotiation and data analysis. There she began to develop an interest in the political, diplomatic and economic dynamics between the United Kingdom and the European Union and this led her to participate in 2021 in an Erasmus Internship project as a Research Assistant at the British-European Research and Studies Center of the same university.

Her main areas of interest are Southeast Asian foreign policy, political economy and European economic integration. In Mondo Internazionale she is Junior Researcher in the economic area in G.E.O.