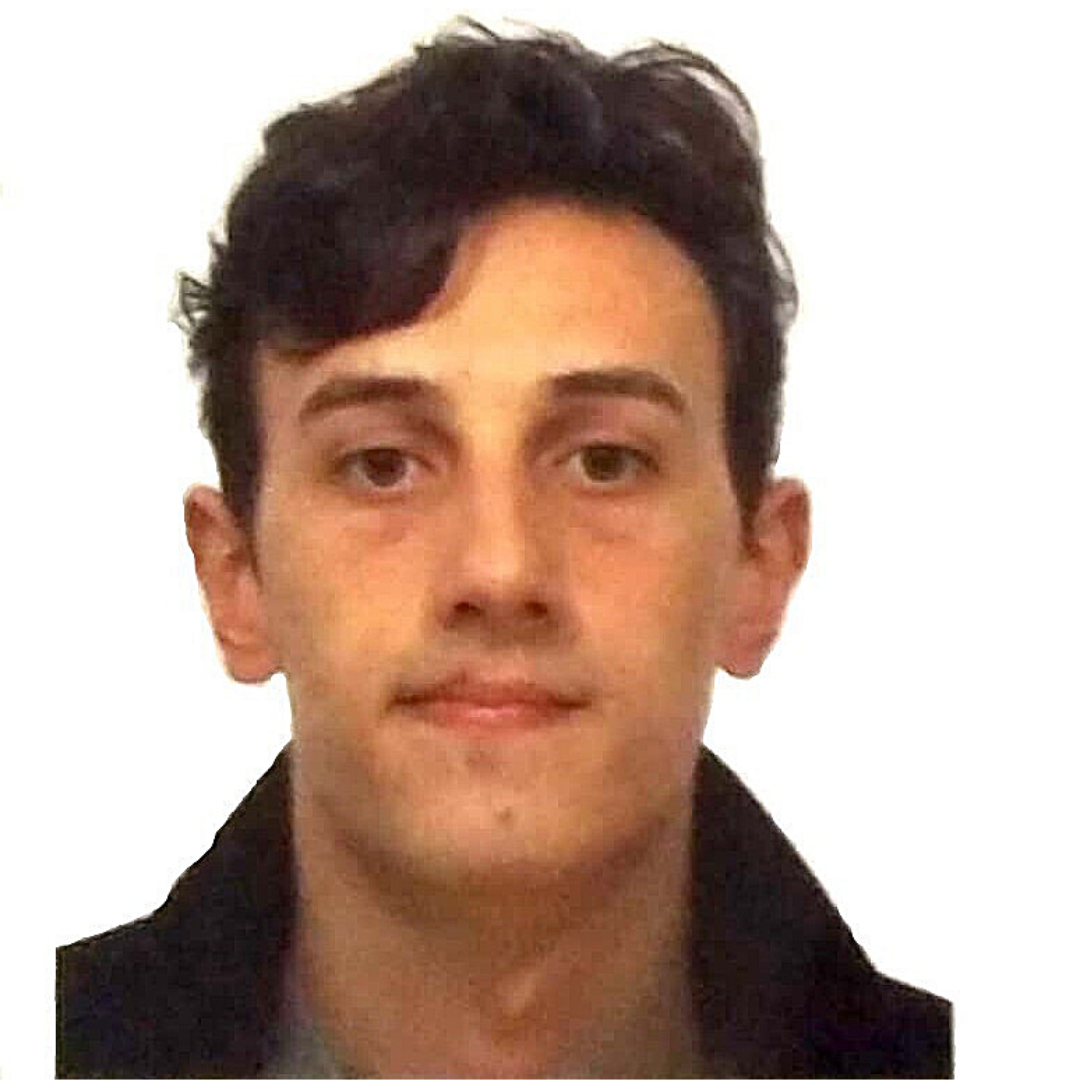 Born and raised in Cremona, he graduated at the Faculty of Information Engineering of the Politecnico di Milano in Engineering Physics with a specialization in Photonics and Nano-Optics. During his university career, he was a visting student of Applied Physics for a semester abroad at the Faculty Of Science and Technology of Keio University, Tokyo-Japan, where he remained as Visting Researcher for the following 18 months at the Keio Photonic Research Institute, carrying out studies and research on the creation of ultra-high-speed optical fibers based on photonic polymers and their commercialization, especially in the interests of Google Fiber, co-financier of the project.

Back in Italy, he began to work for the following year as a contractor and Hardware Engineer at Cisco Systems. Here he mainly deals with technologies for the integrated optical transport inside the Data Center for the largest international data-dealers such as Amazon, Apple, Google.

He currently holds the position of Optical Network Engineer in Nokia's R&D division, with a focus on edge technologies in the fields of photonics, optics and 5G.

The experience and love for Japan have pushed him to join Mondo Internazionale, in particular the Jiyo Project Team, in which he holds the role of Business Development Analyst, with the aim of promoting bilateral relations between the two countries in the fields of trade, technology, university and culture, with particular care for young people.