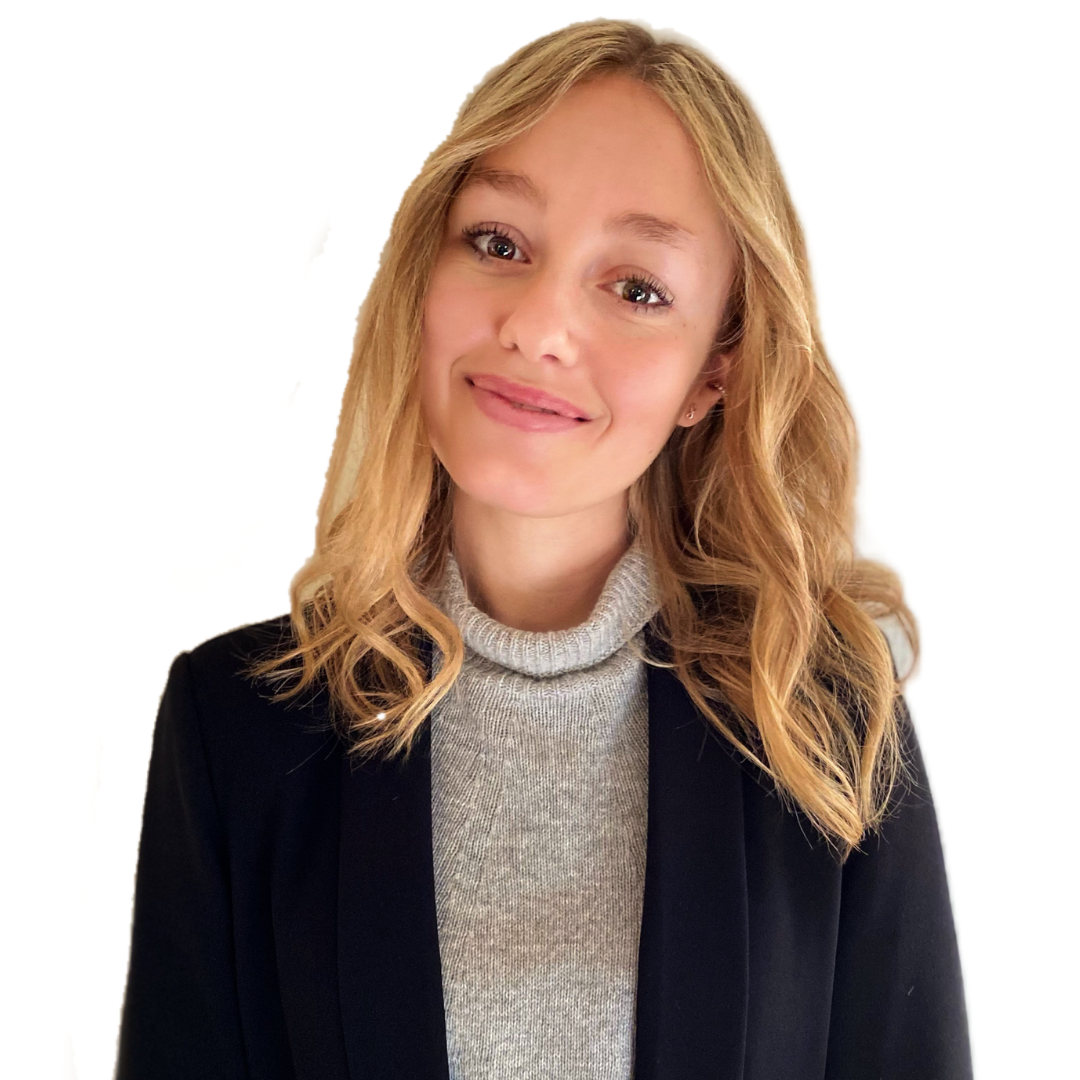 During her academic career, she had the opportunity to study as Erasmus student at the Université Paris 1 Panthéon-Sorbonne at first, and at the Université de Liège then. These experiences allowed her to enhance the fluency of English and French languages, to enrich her passions, increase the consciousness of her own competences and construct a strong European identity in an environment characterized by a constant sharing of different cultures and habits.

While studying, she has been involved in volunteering activities for a Social Cooperative and other extra-curriculum projects of social interest.

In the course of her undergraduate studies, she has developed a great understanding of the International Relations, as well as a strong interest in the European Union, its institutions and its foreign policy. In addition, she is also absorbed by Human Rights, International Law and International Humanitarian Law.

She is an avid reader and an enthusiastic traveler. As globetrotter, she never misses the opportunity to visit a new country and to learn from another culture. She is also passionate of foreign languages, photography and sports.

In Mondo Internazionale she is Junior Researcher of the Politics Section of G.E.O.