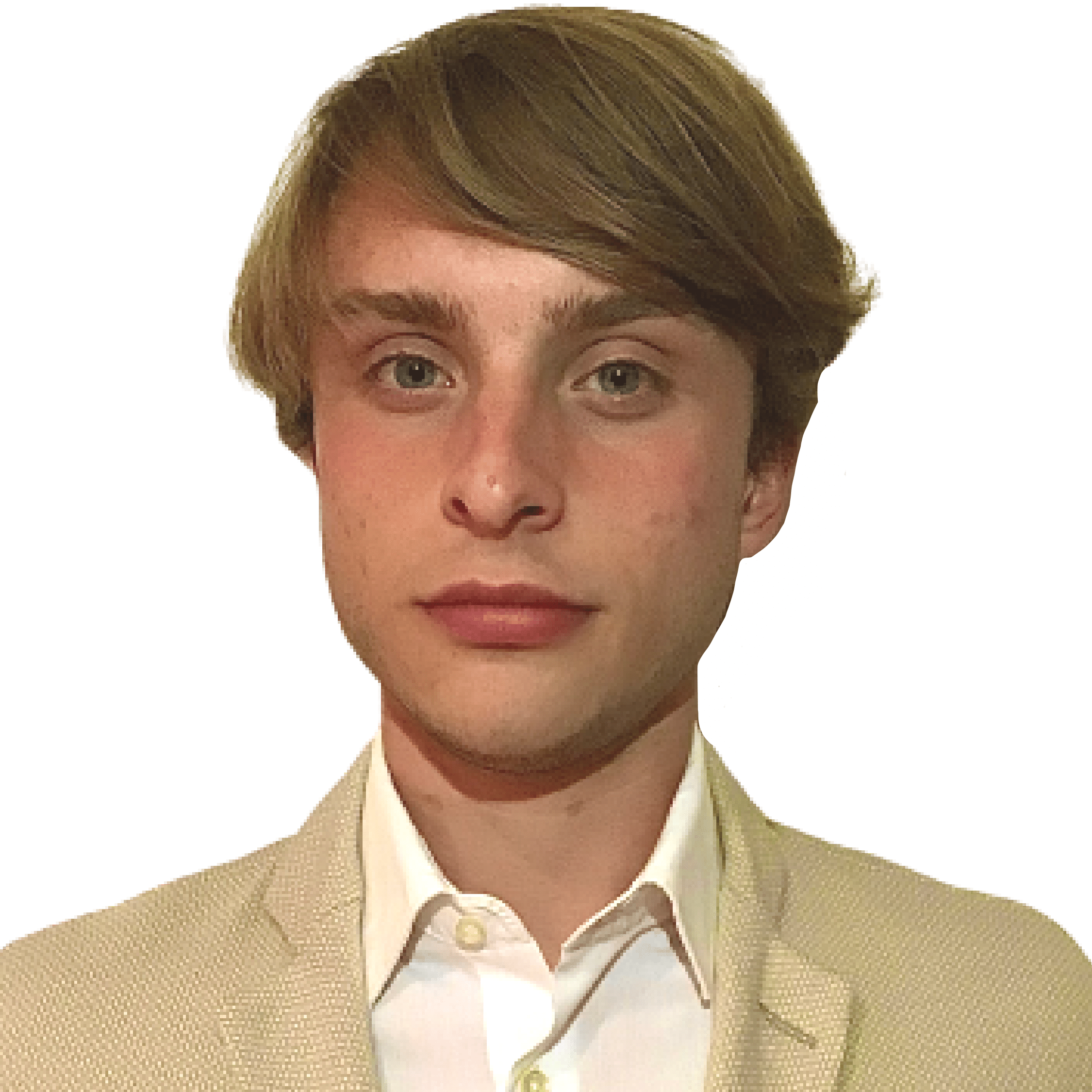 Marco Zecchillo is a student in International Relations and Diplomatic Affairs at the University of Bologna.

Born in Venice in 1999, he developed an interest aimed at the global level during the years at Liceo Classico Europeo Marco Foscarini, which he attended between 2013 and 2018. Afterwards, he furthered his studies in the field of International Relations. Marco decided to continue his career in the economic discipline, combined with the study of international dynamics and public policy, obtaining a place at the Master's degree course in International Politics and Economics.

His main interests of study and analysis focus on the European Union, its institutions and the policies it produces. Then, following a period in Beijing, he became interested in the historical, cultural and economic background of East Asia, with attention on China, Japan and South Korea.

During his past years, he has participated in four Models of United Nations, both as a delegate and as a moderator. He was awarded the 'Best Chair' prize at the 2017 MUN in Venice. Subsequently, he worked as Deputy Provincial Coordinator and Communication and Press Relations Officer for a transnational political association. In addition, he participated as an author for an online outreach page.

Finally, he joined the G.E.O team of Mondo Internazionale in 2021 as a Junior Researcher in the economic field.