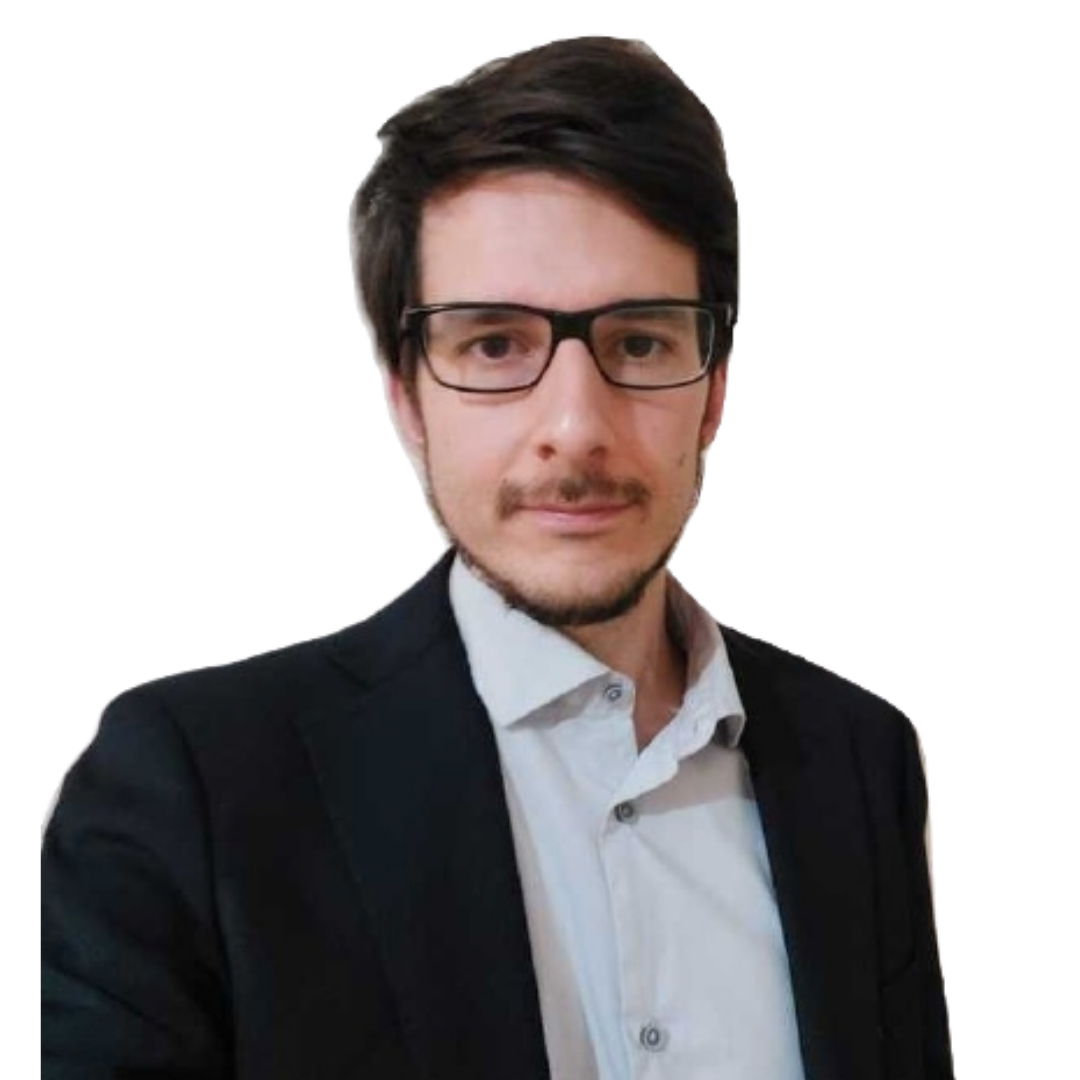 Matteo Frigoli, 30 years old, holds a degree in Law. He actively participates in Mondo Internazionale, where he holds the position of Area Manager of Security&Defense Strategy in the division of Company and contributes to the project "Tra Scienza e Conoscenza".

He has chosen a path of internationalist studies which he concluded with a thesis on international law and military use of space and celestial bodies. His academic studies have allowed him to collaborate in the dynamic world of Research Institutes and NGOs within the European context, interested in space technologies and international security, such as the European Space Policy Institute and the British Pugwash Group.

He has participated in various non-profit initiatives and written articles and papers on space law, foreign policy, geopolitics and arms control. He has always looked to the future, which he cultivates with a strong interest in new technologies and the changes they will bring on the international scene.

He currently collaborates with some study centres for the drafting of papers and reports on the topics described. His ambition is to contribute to the growth of Mondo Internazionale thanks to his personal and professional experiences.