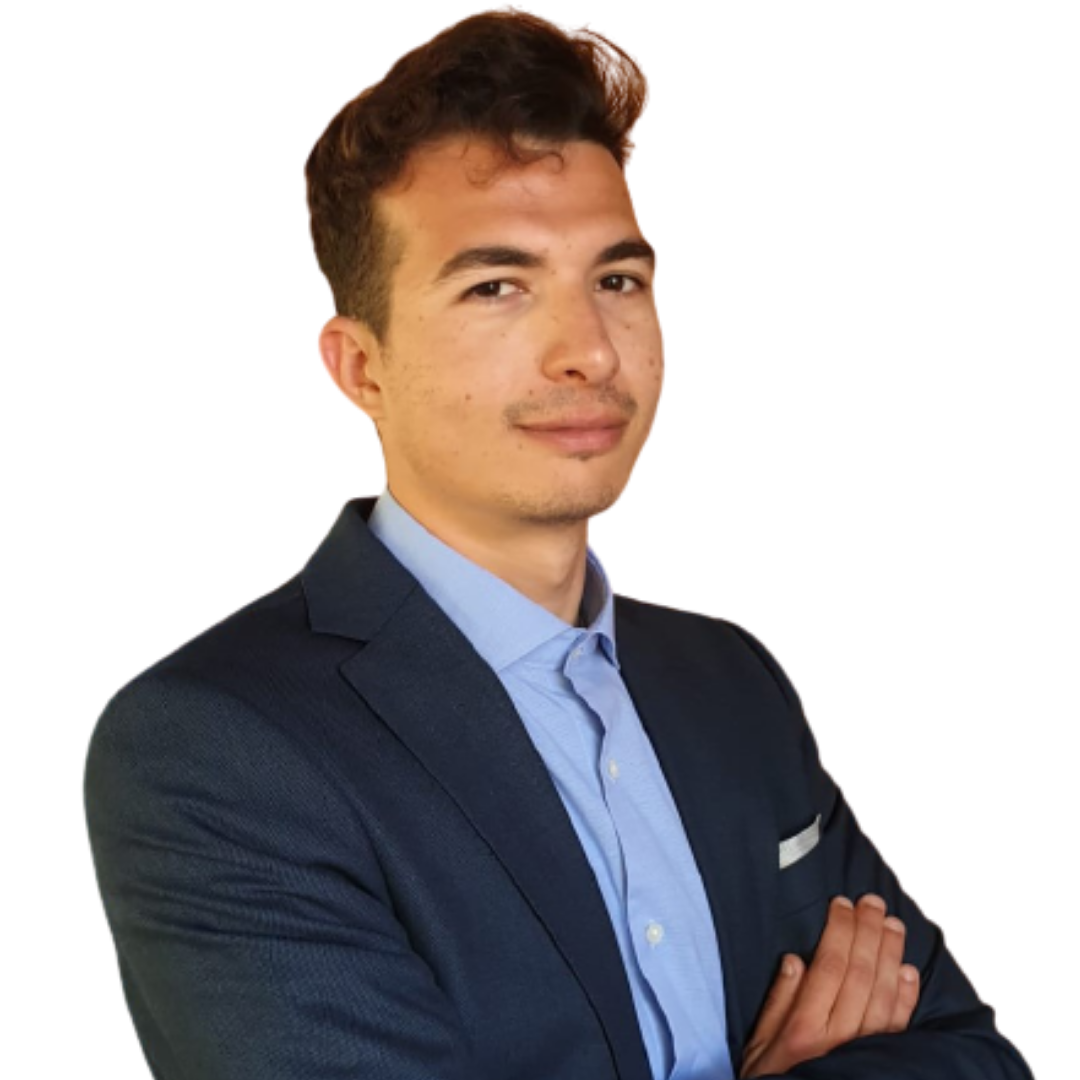 Matteo Restivo obtained a bachelor’s degree in Political Sciences for the Cooperation and Development at the University Roma Tre. Subsequently he started, and almost finished, a master’s degree at the University Ca 'Foscari of Venice in Comparative International Relations, specializing in research and study of the Mediterranean area, in particular addressing the political, economic and social relations between the European Union and its member states with the MENA region.

During the bachelor’s degree, the study abroad period in France, at the Université de Nantes, carried out thanks to the Erasmus+ program, has better defined his objectives and the nature of his actions. In fact, at the top of the scale of his commitments there is the desire to see an increasingly inclusive Europe, open to the different cultures of our planet, respectful of human rights and able to positively influence its neighbors and its distant allies.

In recent years he has worked in parallel with his studies with the desire to learn even the humblest practices and the respect for workplace, customers and colleagues. His various jobs in pizzerias, gastronomy bars and as a beach volleyball teacher have allowed him to do this and to become responsible and autonomous.

He joins Mondo Internazionale to write about Culture and Society in the geo-strategic analysis hub G.E.O. assuming the position of Junior Researcher.

He loves books, photography, cinema and especially politics. From this last passion comes the work on new projects in the Roman periphery, in preparation of the upcoming administrative elections.