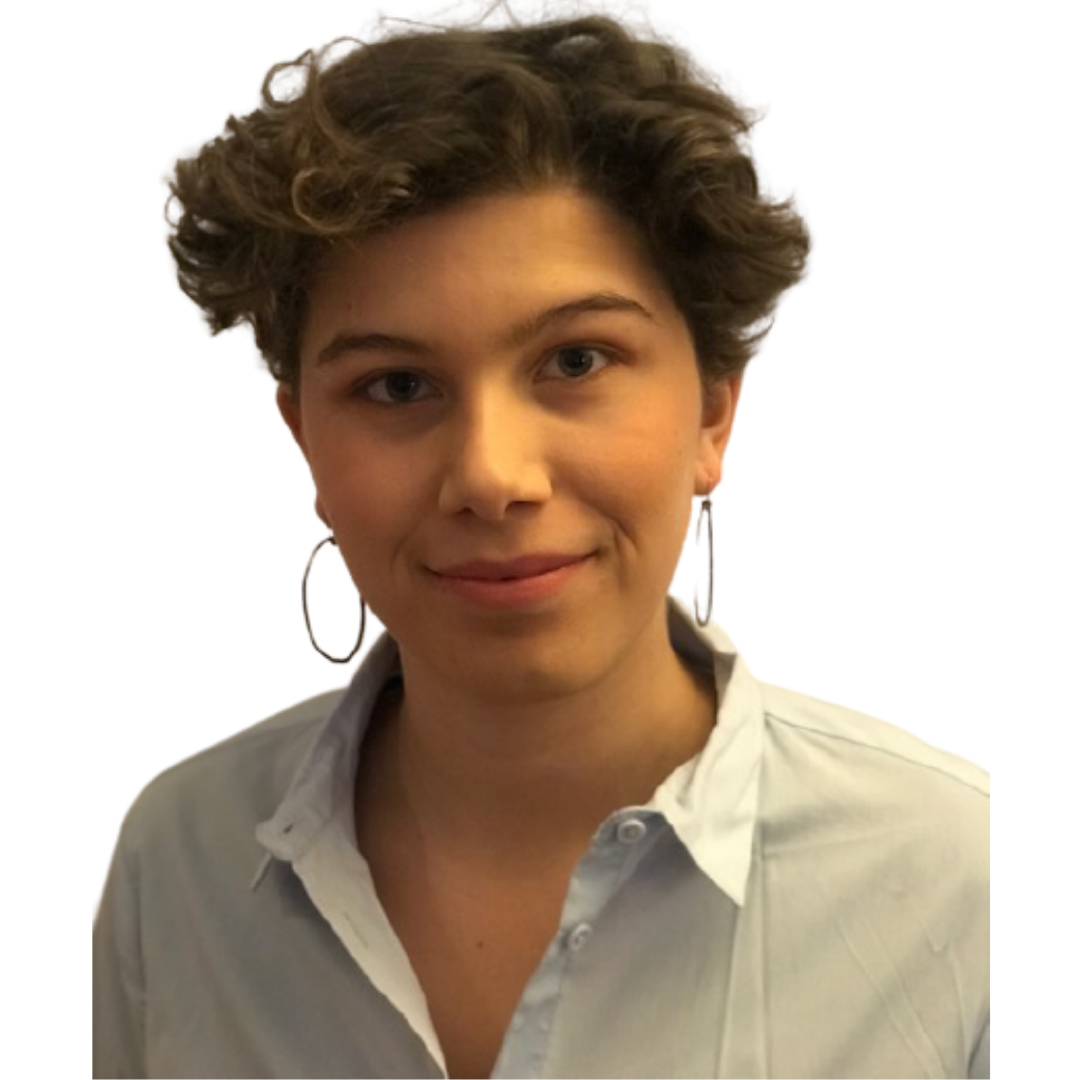 Valentina De Consoli is attending the last year of the Bachelor International Studies and European Institutions, focus on Institutions of Extra-European countries, at the University of Milan. She had the chance to enrich her educational path by attending one academic year at the French Institute Sciences Po Grenoble.

Since she has a strong interest and inclination for social issues, she has always taken part in voluntary projects: as an educator in the parish context during high school and more recently, as a support teacher for a cultural centre. Furthermore, she became an "Educator between peer" during the last years of High School. This initiative aimed to raise awareness, between students aged between 14 and 15, on bullying, drugs and sexuality.

During her year abroad she joined the Modul United Nations association of Sciences Po Grenoble. There, she took part in training and simulations at University. Later, she lived the MUN experience organised by the Universidad Complutense de Madrid.

Since she has always been fascinated by different cultures and languages, she pursued English, C1 level, and French, B2 level. Her future projects comprehend attending a master in Security and International Cooperation studies, maybe specialising on migrations or child protection, two items that interest her very much.

In Mondo Internazionale, she is an author, in the Academy section, for the European Union thematic area and a Junior Researcher in the GEO division.