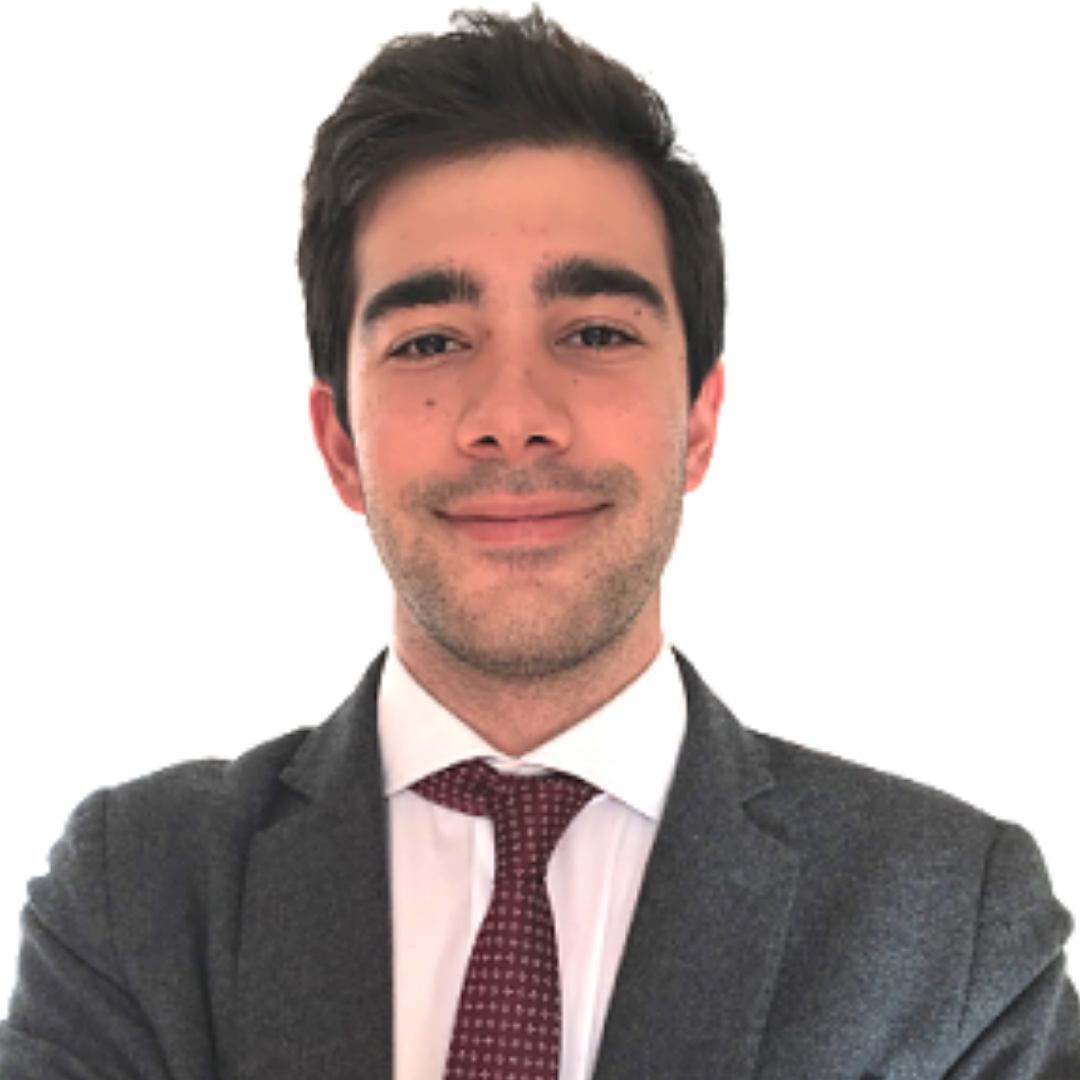 Leonardo Cherici graduated in Political Philosophy from the University of Padua with a thesis on the European integration process and the political theories that inspired it. He then enrolled for a Master's Degree in International Relations at the Catholic University of Milan, discussing a thesis on political economy in which he analysed the recent phenomenon of increasing economic inequality and its relationship with technological innovation and globalisation.

Thanks to the Erasmus Project, he spent six months in Belgium, where he attended the Université Libre de Bruxelles. It was in this context that he developed his strong passion for European politics and the world of EU institutions.

Her main interests include contemporary history and philosophy, geopolitics and literature, seeking to understand international phenomena through a multidisciplinary approach that allows her to apply different interpretations.

Within Mondo Internazionale he holds the position of Deputy Editor-in-Chief, coordinating the work of our authors. Since 2019 he has been writing for the Europe Thematic Area and for "Framing The World", seeking to deepen and analyse European economics and politics..